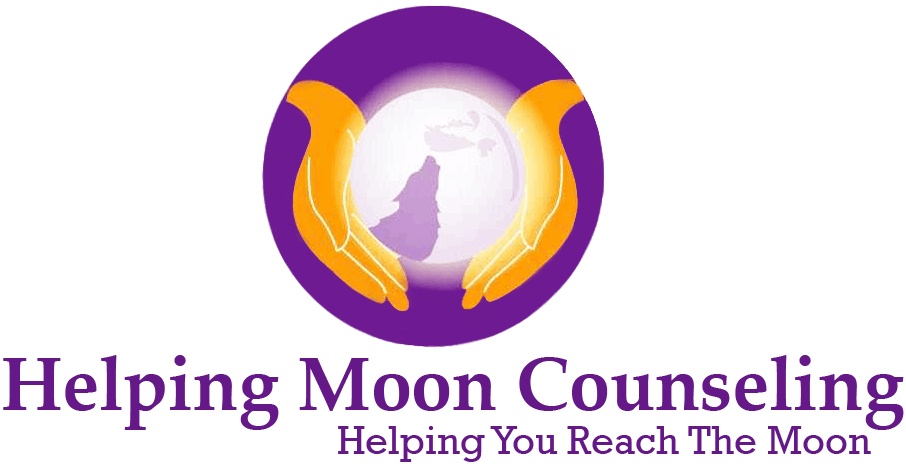 Speaking for a Survivor

I would like to think of myself as someone that lives by the rule, “Live and let live” but that only applies when I know people are being respected and have the same rights as others. As a therapist, I hear the traumas and horror stories of my fellow human beings on a daily basis. My job is basically to assist them with processing that trauma and working towards finding some sort of acceptance, so that they can move forward in their life. Then there are those stories that truly upset me and start to chip away at my perspective regarding society and mankind. What I am going to share with you, is one of those stories. I am sharing this story with you because the person that experienced it can’t. With her consent, I am sharing her story so that the “untold horror story that does not ever get discussed” can and will be discussed. The following might be triggering for some people, so please proceed with caution if this might be the case for you.

”I have submitted this statement anonymously because using my name would put me at risk. I have a Protective Order because of rape. I am advocating for the rights of all women, but I am afraid for others like myself being traumatized by being forced to carry a pregnancy from rape.

With the overturn of Roe v Wade, more states are banning abortion with no exceptions for rape or incest. In hearing the comments from legislators across the country, I find them to be willfully ignorant or disregarding the realities of living with these traumatic circumstances. State mandated trauma is being forced upon women and little girls.

At age 18 I was raped and became pregnant. I was in such a deep state of shock after I was raped, that even though my body was ripped, and it hurt to walk, I did not think of going to a doctor. My mind shut down. The fact that I could be pregnant didn’t process. While I was trying to heal from and deal with the most violating circumstance a person can experience, I became very sick and learned that I was pregnant. Again, I was shocked.

Pregnancy as a result of rape has a mental impact. Even if your mind can find a way to separate the baby from the conception during rape, you are constantly retraumatized throughout the pregnancy. I experienced shock, nightmares, and PTSD. I still do. It was traumatizing going to doctor appointments. I would shake and cry anytime someone had to touch me. It’s traumatizing every time you’re asked who the father is. You are traumatized when considering going to birthing classes. You are traumatized by seeing happy pregnant people, because you were raped. During prenatal screening I was told the fetus was showing indications of having the birth defect spina bifida. I was terrified. I was asked for the medical history of the father to help assess the risk to the baby. Imagine being asked for the medical history of a rapist.

There are no pregnancy books or ‘What to Expect When You’re Expecting’ under the circumstances of rape. Expect anguish and fear. You are traumatized when you think about buying a baby book and you stare at the word father. There is no baby book for rape. There are no parenting books addressing issues raising a child conceived from rape.
While pregnant, I had to attend court proceedings regarding related charges several times. I lived in a state of fear. I was so frightened; it would make me throw up. At court hearings I had to endure the sneers of the rapist at my growing belly and his continued threats to hurt me and the baby. Understand that in many cases of rape, a pregnancy can put the girl or woman at further risk of violence or death by the assailant. There were many times while pregnant that I was under threat, and I feared for my life.

Labor was 18 hours long, painful, and I experienced frightening complications. A security guard was outside the room where I was giving birth, ready to enforce the protective order. I was traumatized by needing to have several stitches, the pain of which was like I experienced being ripped when I was raped.

At the hospital, it was agonizing when the nurse came to get information for the birth certificate and pressed me several times to say the name of a father. There is no option on a birth certificate for a biological rapist.
Having the baby ties you to the rapist for the rest of your life in ways that I cannot describe. Aspects of the trauma continue in everyday life, even if the baby is given up for adoption. The baby is also a victim, who can experience severe identity issues. This is not the baby’s fault. It is just a fact. These are facts that people should be aware of so they can make an informed decision and know what to try to prepare for. The sustained life impact should be acknowledged when debating abortion laws. Pregnancy from rape frequently puts the mother and baby in danger. This was my reality; one that I was unprepared for. Some people may feel that they can handle their individual situation. They may not be in continuing danger and may feel that they can separate the act of rape from the baby. Those who can’t should not be forced by the State to carry the pregnancy. When you’ve already had your other choices taken from you, choice in this is critical.

Try to imagine how much worse this would physically and mentally be on victims of incest. Little girls who have been raped, not being able to understand that as a child they can be pregnant and the violation of having their body changing. How many more stitches do they have going through labor? Think of a child needing to take medication to dry up the milk as their breasts change to nurse a baby that they are only 11 years older than. It’s inhumane for the State to mandate this trauma. Given the catastrophic consequences of extending the victim’s trauma experience throughout the rest of their life, state mandated rape and incest pregnancies can not be justified.

I value life. I value the life of a fetus, a baby, a child, a teenager, and adults. When watching the Florida legislative committee hearings and floor debates, I saw the extreme level of callous disregard for women. Pro-life advocates disregard the physical experience of pregnancy. They shouldn’t. Pro-life advocates disregard the mental impact of pregnancy. They shouldn’t. In Florida, all conversations about the realities of what women and girls will be forced by the State to live through were shut down. From medical necessity, rape, or socioeconomic issues, the pregnant person was deemed less important than the fetus. Some legislators complained that they didn’t want to listen to the stories. These aren’t stories, these are lives.

I ask that people stop pretending and ignoring all the realities. I ask that you stop pretending that people like me don’t exist. I ask that you stop judging people who have been raped and cannot handle anything more. Stop diminishing our presence by making statements such as there aren’t a lot of instances of rape or incest, so we don’t need an exception for those individuals. In the U.S. Abortion Statistics for the year 2020, it was stated that in Florida only .15% of abortions were from rape. Only? As if those people are of no concern. Putting people in these terms is dehumanizing. Basically, that .15% was over 100 women seeking an abortion from rape and .01% – at least 8 “female adolecents or women” seeking abortion because of incest. Regardless of the number, it is cruel to force someone to go through a pregnancy after they’ve been violated.

Issues of pregnancy are very individual and complicated. Most victims of sexual crimes are in shock, many are in denial, and few are in a clear enough mental state to quickly understand the long-term impacts and consequences of this situation. The severe limits to access to abortion only adds more pressure. This will force women to make major life and death decisions without giving them the time needed to process the situation and the options. These decisions are private between a woman or a girl, their doctor, and whomever they decide to include in their life choice. The State has no place dictating one way or the other. It angers me every time I hear people discount the realities of living. I am frightened of what is ahead. We all have the responsibility to look at all the consequences of these dangerous abortion laws. We need federal laws to protect our bodily autonomy now.”

I don’t think requesting to have complete autonomy over our own bodies is too much to ask. For those of you that think it is, I implore you to please, “ASK YOURSELF WHY”. Nobody is asking anyone to change their own religious beliefs or needs for themselves or their own families. We need to have laws that protect everyone and allow those in need to have the freedom to make a decision that is best for themselves, their health and their mental wellness.